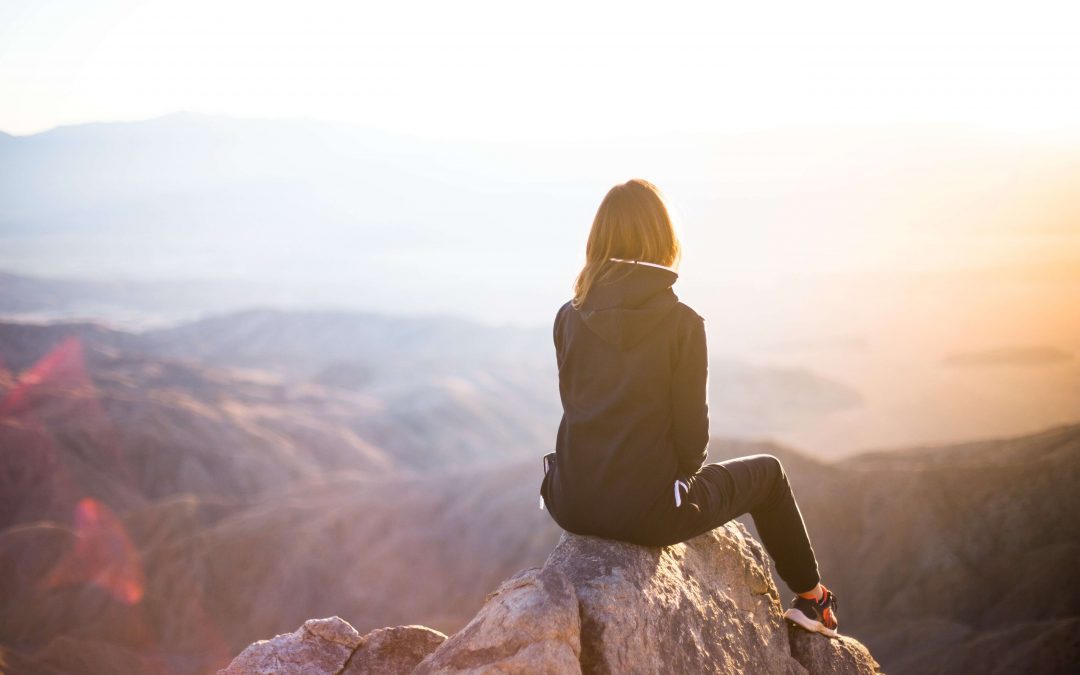 When you met and married, the story you began then didn’t have the bitter ending you have now experienced. That story originally was filled with adventure, with heroes, with hope. You might not have pictured the struggles or challenges while dressed in that white dress or tux. You couldn’t have imagined the stonewalling, where your partner would just not talk, even though you wanted to. You couldn’t have imagined finding the multiple texts from the other man or woman on his or her phone. You couldn’t have imagined the criticism or the nights of tears. When dreams dissolve into nightmares, you want to forget them and move on. But, unfortunately, the corpse of your marriage is still walking around in your ex. You need to have conversations about the kids. You need to talk to him or her, sometimes daily. It just hurts. It makes it hard to move forward!

But, here’s the truth, you might already know: you cannot change your ex-spouse. You might have spent years trying to make him or her change. The only one you can work on is yourself. One place to begin is rewriting your story of your relationship and divorce. We are not meaning to diminish the pain you experienced or are experiencing. What we are suggesting is this: there might be another way to walk with it.

First: Look at the story as you have been telling it to yourself. Who played the villain? The victim? The hero? The guide? Every good story has these characters. In your rewrite, change one thing: don’t make yourself the victim. You were not a victim. To begin the movement away from being a victim:

Forgive your spouse. Release him or her from your judgment. Stop rehearsing his/her wrongs. Do something which works for you. See the wrongs moving away from you in your imagination like on a conveyor belt. See them floating down a river. If you are a spiritual person, add prayer to the visuals. Tell the One to whom you pray all about the pain, hurt, and brokenness. Let the feelings out. Let it all go. Own your own responsibility.

Hey, we get it. It was a harsh and wrong thing. But still, own 100% of whatever was your part of what happened. If 20% of the problem yours, then own 100% of that 20%. Own your own dependency or your codependency; own your own cycles of anger; own whatever was true about you. And do the work to heal your heart. Start to write your new story beginning today. Rewrite what happened, with yourself as the hero, not the victim. Rewrite the story including what you might have done. Tell the truth with a new spin: “My spouse did this, this and this other thing. I know he was struggling with his own identity, his relationships with his mom and dad, his own failure as a son and brother. He had not faced his own sister’s death at 16. He still believed her death his fault. These factors and his inability to work on them kept him from seeing another path. Recognizing this, I am choosing to move forward to be the person I am called to become even through the hurt experienced in our marriage.”

Now you give it a try. Rewrite your story and then begin to live into this new narrative you’ve written, one day at a time. When you take back your power by reframing the past, you become the hero in your own story. You can own what happened and own what you are going to do with it. This is a powerful step forward as you forgive, own and become all you were meant to be. If we can help you in this process, give us a call for a free consultation at Genesis Mediation.