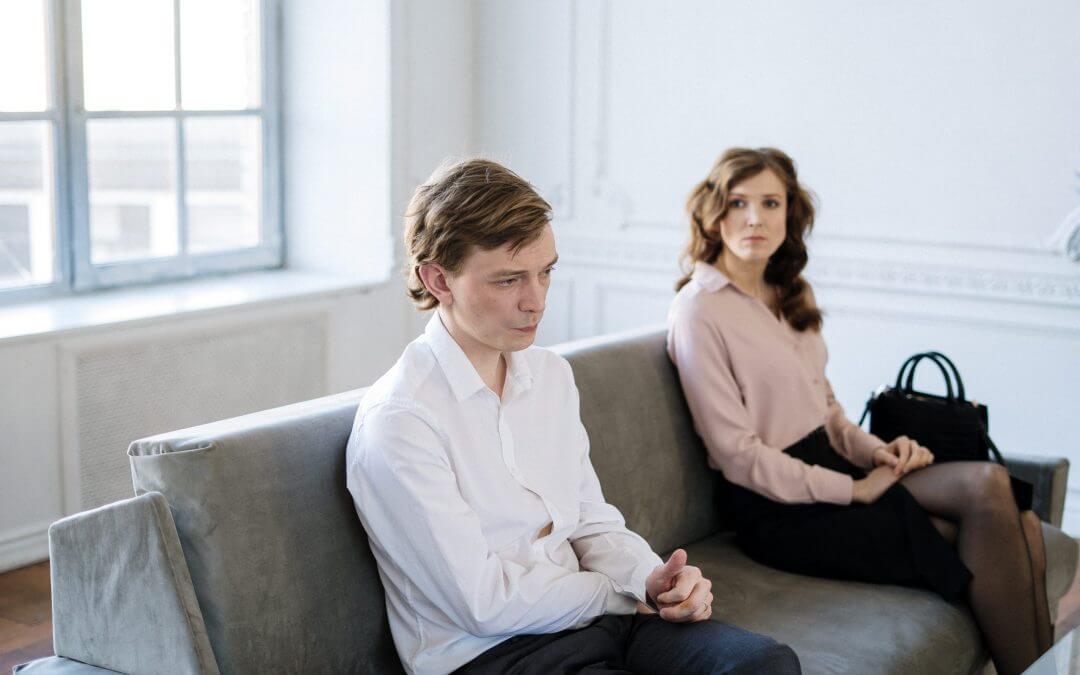 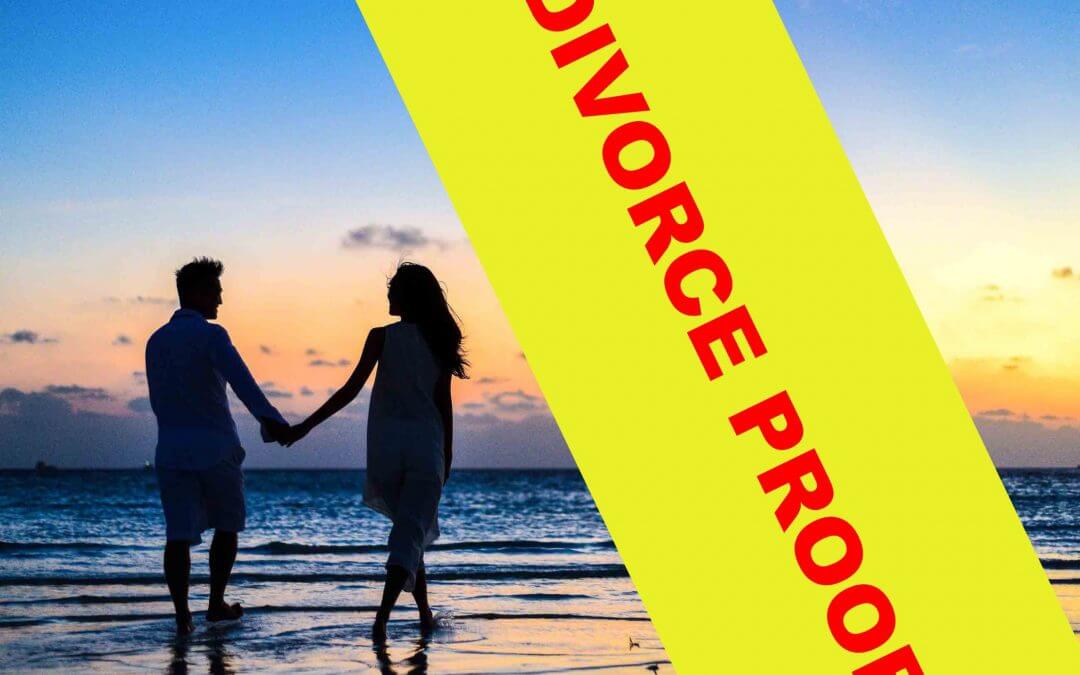 Predictor of Divorce Conducted a total of 7 longitudinal studies spanning over 35 years involving 677 couples. This study revealed the Masters of relationship and what causes disaster in relationships. Basically they were able to predict divorce with 94% accuracy. Those that divorced
Those that remained together and were happy
Those that remained together but were unhappy What he found is that couples who eventually divorce have conflict conversations with one or more of the following features:

This refers to the most obvious sign that the conversation isn’t going to go well. In fact, in the Gottman’s research if a conflict conversation starts out harshly, it predicts how the conversation will go with 96% accuracy just based on the first THREE minutes! It turns out that it holds for the prediction of how the marriage will go as well.

Gettman recognized four ways we show our negativity that he considers so devastating to relationship that he has deemed them the Four Horsemen of the Apocalypse.

They tend to progress in that order during a disastrous conversation!

This term describes the overwhelming effect a partner’s negativity can take, both on themselves as well as their partner. When a partner starts up a conversation harshly, then leads into or the four horsemen follow, a physiological reaction takes place. When this happens we don’t respond with our whole brain, but instead our lizard brain comes into play and we are compelled to fight, flee or freeze. None of these bode well for productive conversations.

The body responds to flooding with such force that a person’s heart rate actually increases to over 100 bpm. Sometimes it even goes to 165. Adrenalin􀀙 and Cortisol flood the body and it makes it almost impossible to have a positive conversation. It leads to more negativity if someone is forced to continue in the conversation.

Even though flooding and the Four Horsemen are painful and difficult to manage, they don’t ruin marriages alone. One of the reasons Gattman can predict divorce so quickly in relationship, is because he is also looking for the repair of these painful elements in a difficult conversation. When there is a continual pattern of not soothing or trying to shift the conversation in a positive way, it solidifies the negativity and causes a lack of trust in the partners, and in the relationship. The most important predictor for divorce is the failure to de-escalate the tension of a negative interaction.

6. Negative View of The Past

Another predictor of divorce is how a couple tells the “Story of Us.”. If the story they remember of the past is mostly negative, and they don’t remember it as “us against the world” or being able to laugh at the difficulties, or honor the difference in each other, it doesn’t bode well for the longevity or happiness in the relationship.

So, It Isn’t All DOOM! There is HOPE! If you recognize some of these divorce predicting factors in your relationship, it isn’t necessarily over! There is hope! In the research Gattman did he (and others) found out that if we apply what the masters do (the ones who remained happily married), we can all improve our relationship and avoid divorce.

In his groundbreaking book Seven Principles for Making Marriage Work published in 2000 from his research based on 35 years of studying couples, he lays out the seven principles based on the Sound Relationship House. Basically it comes down to these things: Principles 1-4 Create Friendship
Principles 5 & 6 Resolve Conflicts
Principles 7 & 8 Find Meaning and achieve other purpose-giving goals

In therapy, we often have to focus on give couples skills and some relief from the negativity that conflict and flooding have caused. We have antidotes to those nasty Four Horsemen.

1. Instead of criticism and harsh start-up, use a gentle start-up, elimiting

what you need.
4. Instead of stonewalling, learn methods for self soothing and soothing your

partner. Give each other time and space when you see your partner shutting down, or when you feel yourself getting flooded. It takes at least 20 min to get your body settled back down and able to communicate better. Then start up with that Gentle Start-up I described in #1.

I also have couples begin to do small little things, often to rebuild their friendship. Kissing before you leave each other and when you return is a great place to start. Start thinking of those things you like and state them out loud. There are many ideas that can begin to rebuild your connection, but it really begins with YOU. Taking responsibility for what YOU can do and what YOU need to change in the way you approach your relationship. Building new rituals of connection like date nights and get-aways, can really rejuvinate your relationship and remind you of what you enjoy about each other. These times away from the everyday grind of life are great times to talk about the last principles of the Gattman Relationship House: making each other’s dreams come true and building a legacy for your relationship. Couples therapy with someone who specializes in Couples Therapy, especially Gottman or Emotion Focused Therapy can bring relief from the negativity and strife and bring hope. My husband and I have been doing couples conferences since 2002, and even though we weren’t familiar with Gottman’s work until long after we developed our couples curriculum, we intuitively knew we had to help couples build stronger relationships by knowing each other deeply, developing a positive conflict strategy, and building a vision for their relationship. So we use the Core Values Index with our couples, which informs them of what motivates and drives them at their deepest level, how this correlates to the way they deal with conflict, and what will give them purpose and vision. In our conferences we use this information, combined with the Gattman studies, (as well as others) to revitalize ailing relationships. If couples are more comfortable one on one, also offer intensives with couples who want to go deep into these principles over a weekend with us alone. All our services and couples conferences are available on our website: corevaluescounseling.com